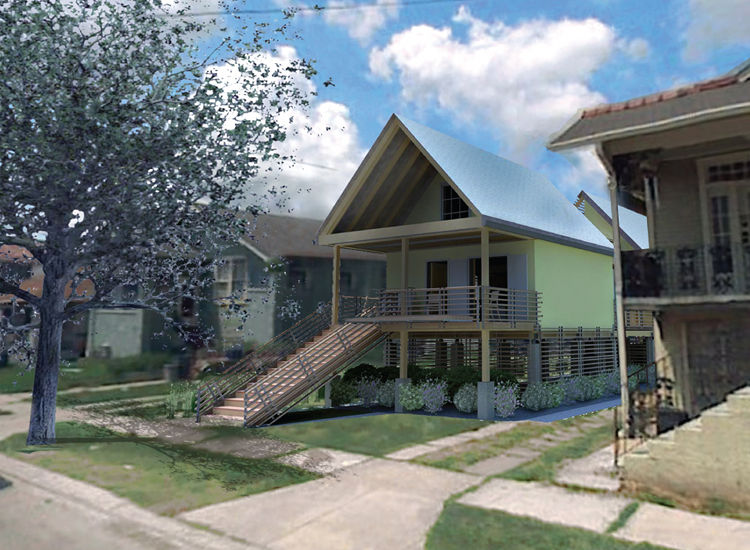 The valuation of land plays a huge part in the total valuation of property value or real estate. Appraisers will often create an estimate of land value separate from other features of real estate such as building improvements. The land value and building value will change to different rates depending on the improvements and their corresponding depreciation factors. For many estimations of real estate valuation, a separate figure for land is the best way to evaluate the perceived value.

Although total property estimation may be brought forth from direct comparison or income approaches without separating land and building values, it may be needed to value the land separately to detach the land figure from the overall real estate worth. In the cost approach, it is an absolute necessity to estimate land and improvements separately.

Creating an opinion of land value can be presented as a separate hurdle in the valuation process. You may use several techniques to attain an expression of land value including the following:
– Direct Comparison
– Extraction
– Land Residual
– Ground Rent Capitalization
– Subdivision Development
– Allocation

Usually the most accurate and effective of the techniques to derive a land value is the direct comparison approach. However, when there are a limited number of sales available or when the estimate produced needs addition support, other techniques could be used to back up the comparison approach such as the ones previously mentioned. With the allocation technique, either sale transactions of improved properties may be analyzed or the total prices paid would be allocated between land and the improvements. Comparable sites under development may also be analyzed and the cost of the finished properties should be allocated between land and improvements or buildings. Under the extraction technique, land value is determined by subtracting the estimated value of the depreciated improvements from the known sale price of the property.

The other methods of land valuation that were mentioned all use Income Capitalization. Using these techniques are subject to more limitations and are used less often in the estimation of land. The subdivision development technique is a special method useful in specific land use cases. The land residual technique is used most often the highest and best use analysis to test the feasibility of different uses that to value land as part of the traditional approaches to value. The ground rent capitalization can be used when land rents and land capitalization rates are available in the focused market or area. A comparison of that information will then be cross-referenced to the subject land in need of an estimate.